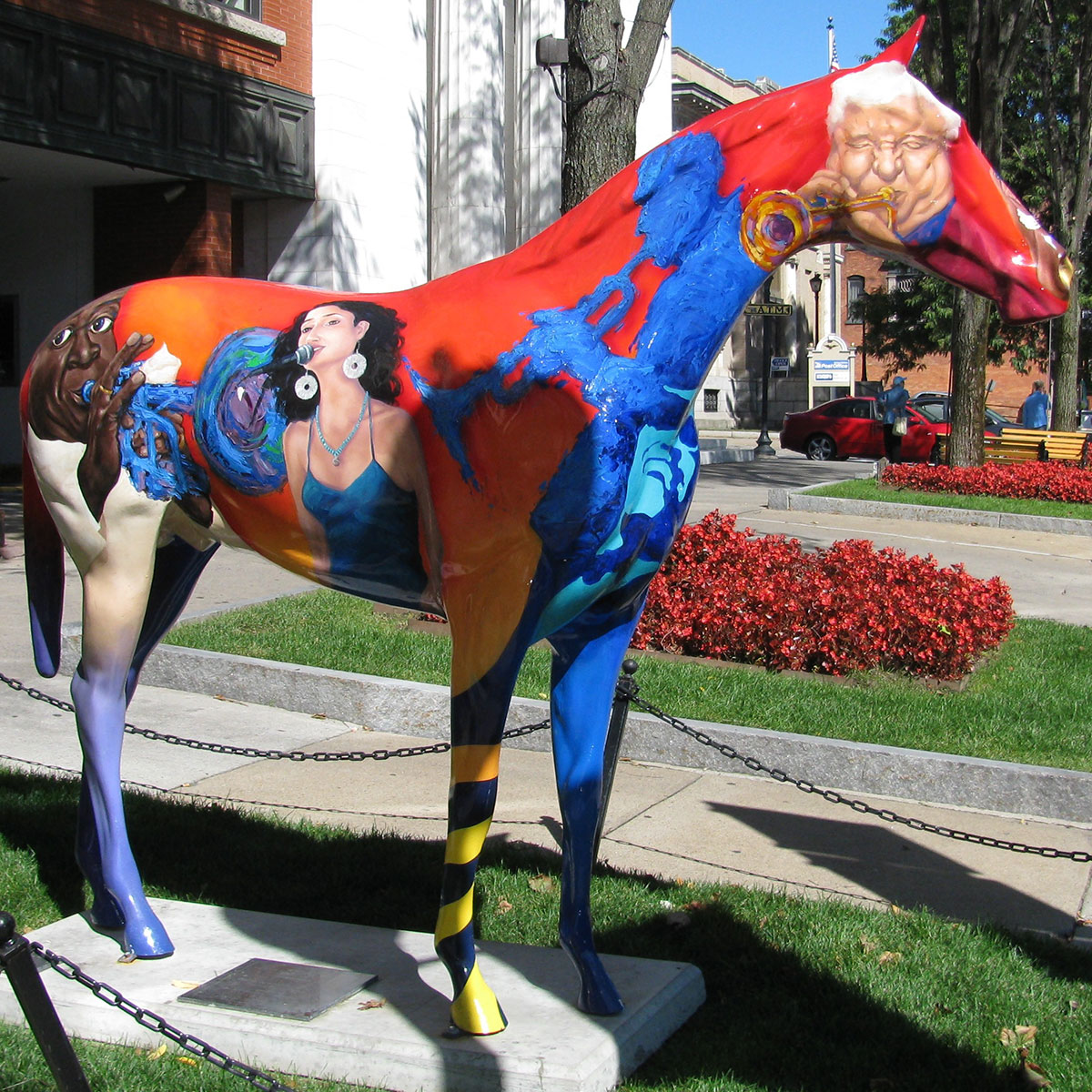 My atelier is a laboratory for reviving.
—Ivan Kožarić (contemporary Croatian artist and sculptor) 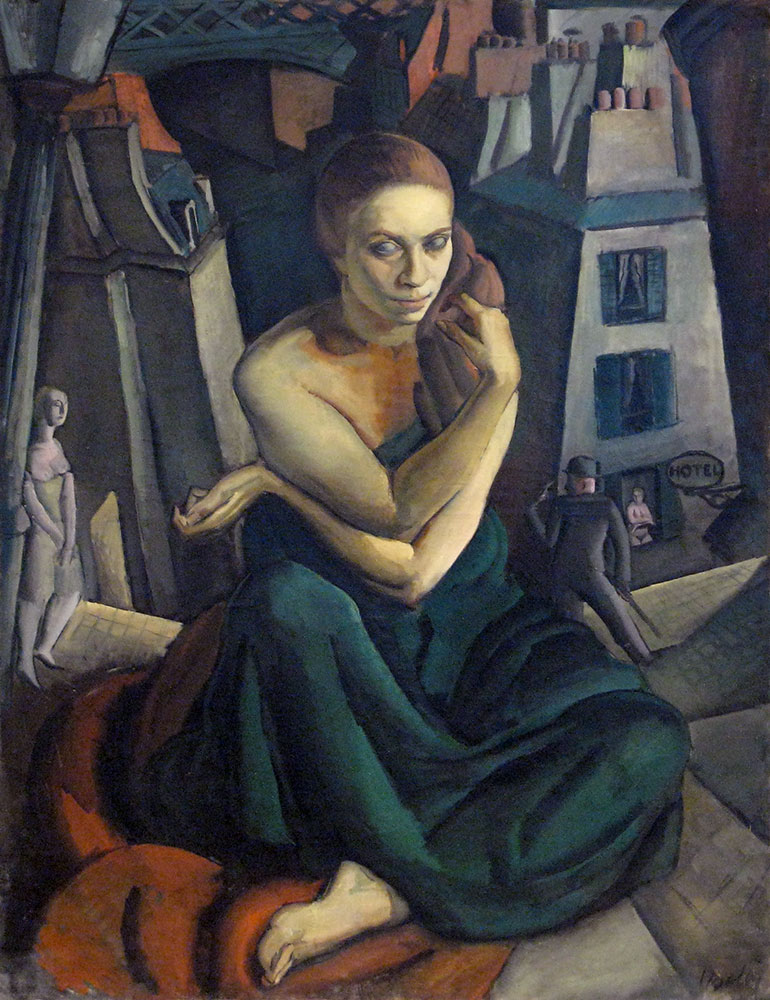 Sphinx of the Metropolis (1921, oil on canvas)
Artist: Milivoj Uzelac, a painter influential in the Zagreb modern art scene of the 1920s and 30s

When one thinks of the most “important” goings-on in the art world taking place internationally throughout the year, the mind naturally turns to such prominent and well-publicized events as: 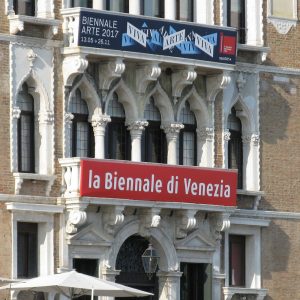 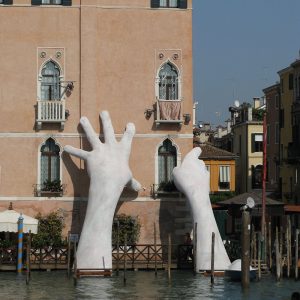 Italian artist Lorenzo Quinn’s sculpture of two giant hands emerging from the Grand Canal, on display outside the Ca’ Sagredo Hotel for the 2017 Venice Art Biennale. (CLick to enlarge images.)

END_OF_DOCUMENT_TOKEN_TO_BE_REPLACED 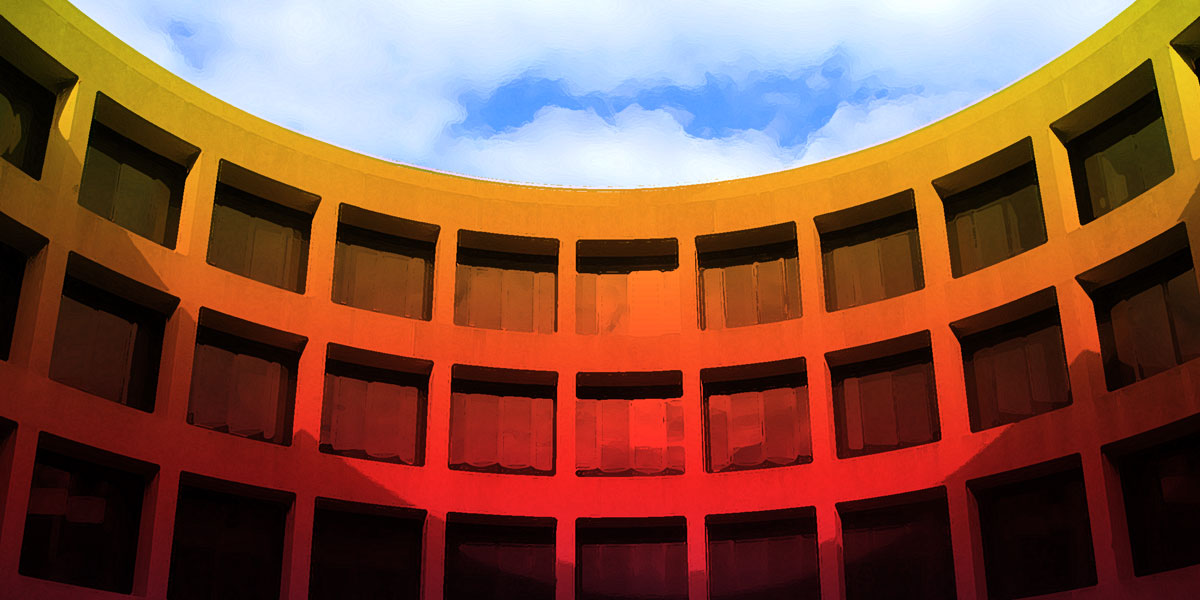 As the trees themselves tell us with their dazzling foliage, October is a time of change. But one thing we can always count on is the abundance of beautiful, colorful art in our nation’s capital. Here are a few highlights from our trip.